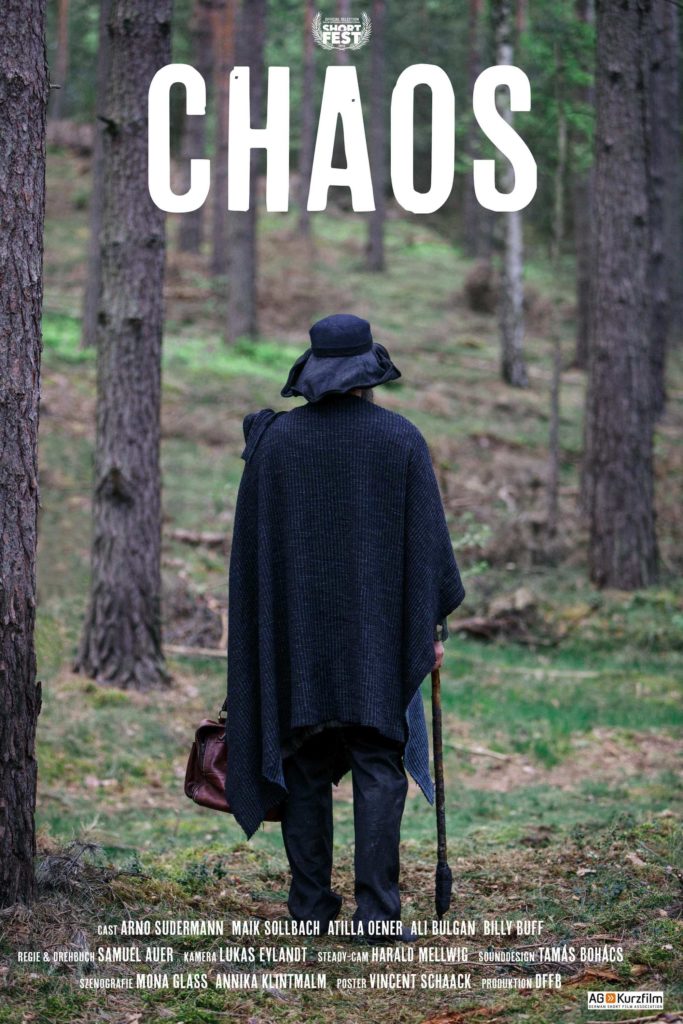 Our short CHAOS is traveling the worldwide festival circuit at the moment. It is a one-shot fairytale about the devil, deconstructing known genres and forms.

This short was created as part of the Love scene seminar at the Berlin Film Academy.

This is a short film I shot as part of a lightning course at the Berlin film academy in my first year. It was shot on a ARRI SR3 on 16mm as a silent film. The “story” is inspired by the great Melville-classic “Le cerlce rouge”.